Bevan de Wet is an independent artist and printmaker based in Johannesburg. He graduated with a BFA with distinction from Rhodes University in 2008. From 2011-2016, Bevan worked at the Artist Proof Studio in Johannesburg as a professional print technician, collaborator, and academic facilitator. He also facilitated regular printmaking workshops at the Sharon Sampson studio. He currently works from his own print studio called Eleven Editions.

His practice centres around our increased sense of alienation from the natural environment and the spaces we inhabit, by exploring the breakdown of our ancestral values and the fragmented nature of our engagement with the world. Traversing the tensions between the organic and the constructed world, de Wet’s work is realised through etching, relief printing, papermaking and drawing. He works primarily with paper, engaging its materiality and pushing the boundaries of the surface. 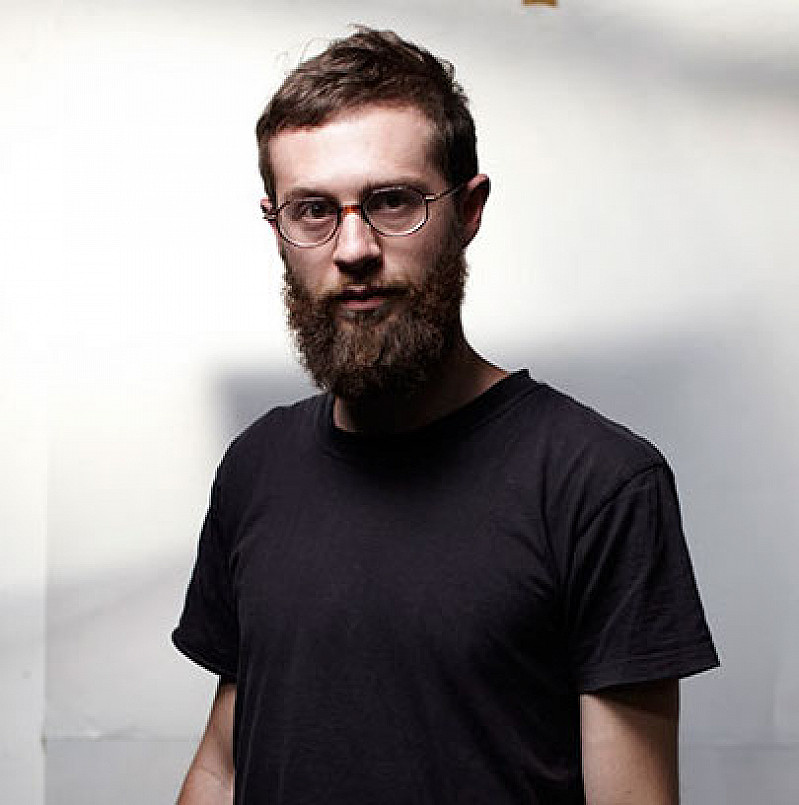 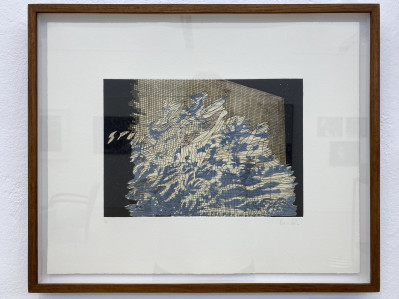 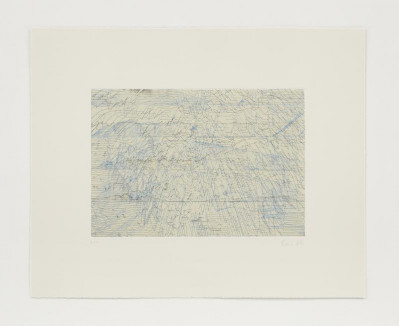 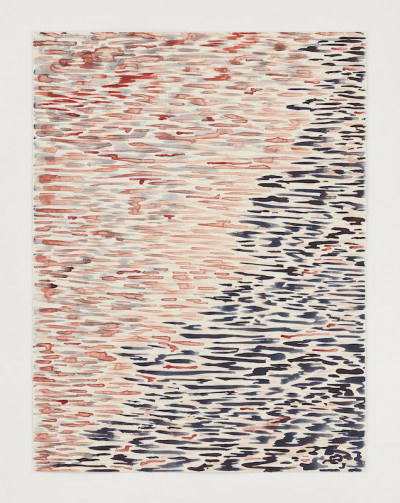