Born in Johannesburg in 1971, Walter Voigt grew up in the mountainous Lowveld Escarpment region near Nelspruit in Mpumalanga, South Africa. He was educated at Uplands Primary School, St Alban’s College and Lowveld High School. In 1992 he began a three-year course in Graphic Design at The Witwatersrand Technikon in Johannesburg, majoring and specializing in illustration.

Walter Voigt’s technical ability combined with a passion for the sky and landscape allow him to capture the elements of light, space, air and movement. There is a passionate love affair between earth and sky in Walter Voigt’s work. His paintings are atmospheric spaces designed for contemplation, “visual meditations” of sensual richness of colour, light and form.

Walter’s moody landscapes involve broad, energetic strokes, followed by lighter more sensitive touches. There is a vigorous, scratchy linear construction to his work, including other media such as palette knife and oil bar, which Voigt says is easier to control than working with just a brush, giving variety and expression to the mark making process.

His celebration of the landscape is clearly structured in the very physical nature of the paint, where the manipulations skillfully depict a deep love and reverence for nature. 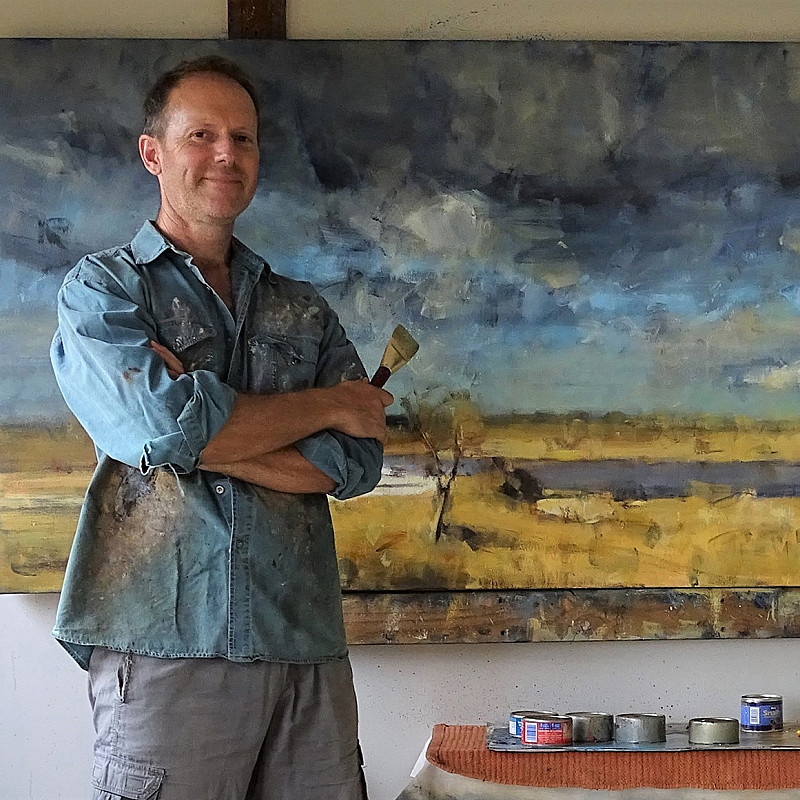 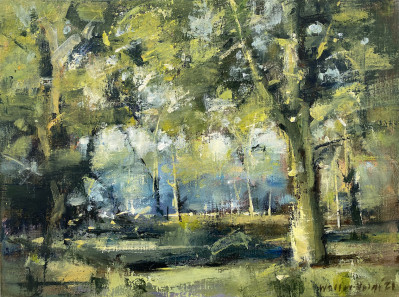 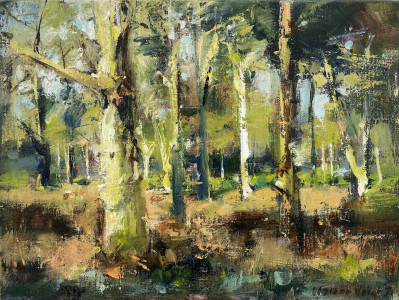 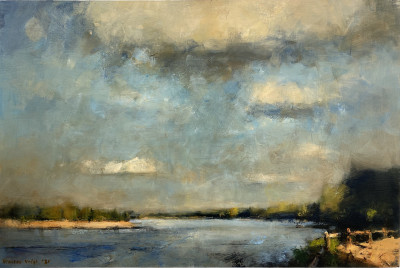 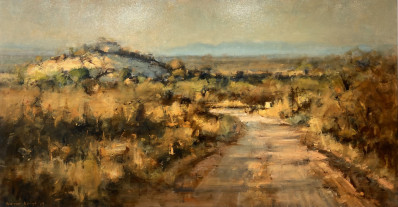 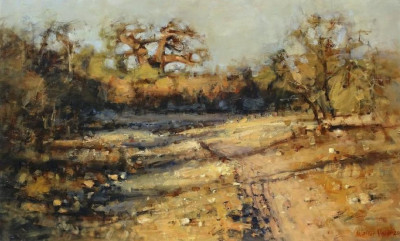 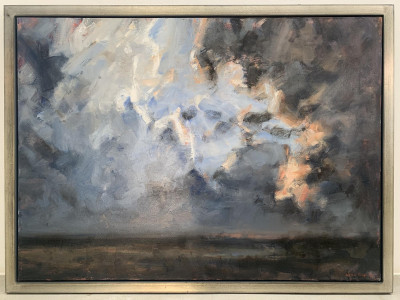 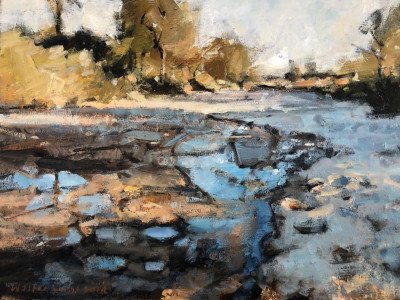