Born in 1978 and raised in Evaton, Gauteng, Winston graduated with a Diploma in Graphic Design from the Technikon Witwatersrand in 2000. Relocating to Mbombela in 2007, he has held a position as Graphic Designer with The Department of Human Settlements for the past eleven years. Although largely a self-taught artist, he has studied under Karin Daymond, and is currently under mentorship with the White River Gallery. Winston has produced a series of lithographs through the Artist Press in White River (2016/2018). In 2018, his significant work “Silence” was used as the front cover of a book of poetry “Failing Maths and my other Crimes” by Thabo Jijana. In 2019, an article published in the Art Africa magazine in their emerging artist section ‘Bright Young Things’ added further insight into Winston’s work.  His art is included as one of 4 artists in the collection in the new High Court in Mbombela.

Winston Thekiso is interested in the behaviour of people and how this is influenced by the mix or chemistry of societies, belief systems, cultural and moral fibre. His work tracks social, political and moral concerns, utilizing abstracted forms such a geometric shapes to portray his message.  In the series of work to be presented at Turbine, Winston aims to explore how the role of time – the clichés and realities of past, present and future – impacts and shifts communities and their value systems.

"Every new moment. Each and every new piece. It’s a new piece that gets to be treated differently from the previous one. All my pieces I try to improve in the same language. I’m improving my language. I’ve now come to the point where I say this is my language. Now I must talk. I must improve it.”  -Winston Thekiso 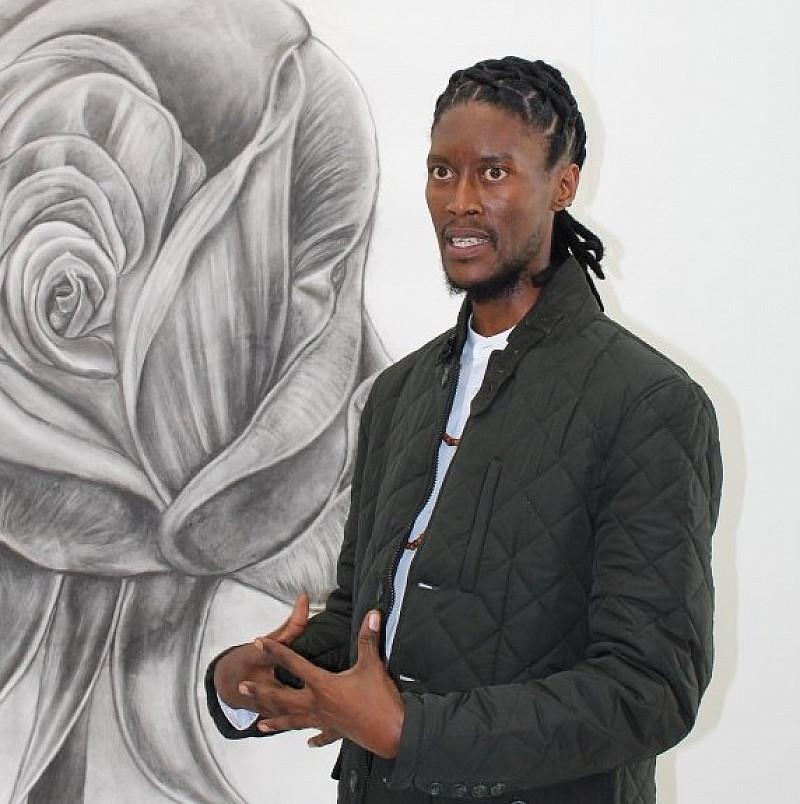 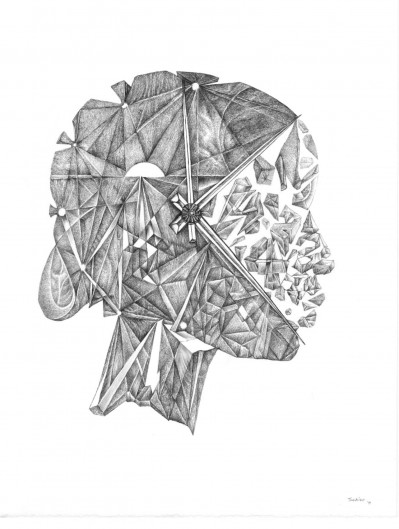 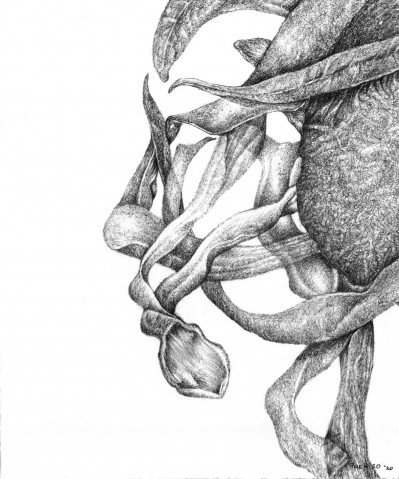 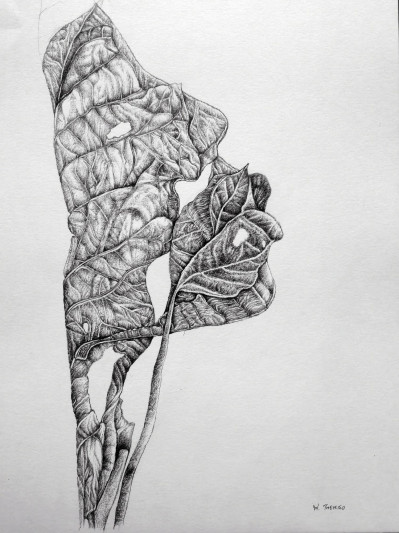 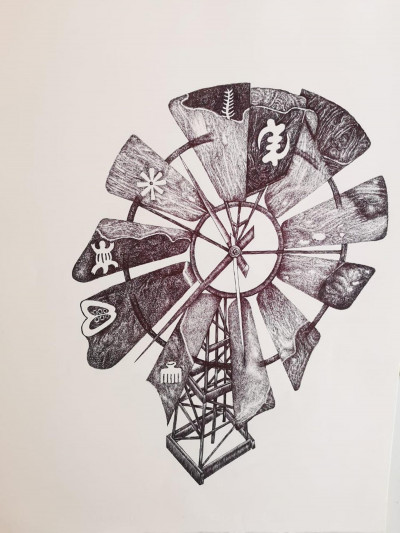 Kila jambo na wakati (There is an opportune time for everything), 2019